THE KINDER MORGAN BAILOUT IS A DECLARATION OF WAR BY CANADA AGAINST INDIGENOUS PEOPLES
This communication was duplicated with permission from the Secwepemcul’ecw Assembly website. Link to the original at www.secwepemculecw.org.

A declaration of war has been issued against Indigenous peoples in Canada by the federal government. By bailing out Kinder Morgan’s investment in the Trans Mountain pipeline, Canada has announced its ongoing intention to violate Indigenous title, law and jurisdiction, as well as the constitutional rights of Indigenous peoples, and all protocols of international law protecting Indigenous peoples’ homelands and right to consent to development on their lands.

Kinder Morgan purchased the pipeline for $600 million dollars. They sold it for a return of almost 650 percent for a product that proved faulty only a few days ago. Canadians are increasingly complicit in this swindle because they are all part-owners now. But Canadians have legal, moral, and treaty obligations to respect Indigenous jurisdiction, especially in light of what is to come. So the strategy must remain the same: we must devalue the pipeline by blocking its construction by any means necessary and supporting those who do.

Indigenous peoples from affected nations along the Kinder Morgan Trans Mountain Pipeline Expansion have already been arrested and violently removed from the path of destruction that will expand tar sands production and multiply tanker traffic and the risk of pipeline spills through their watersheds.

While there is much talk in the federal government about respecting Indigenous rights, not only does the pipeline bisect the lands and waters where Indigenous Peoples practice their right to hunt, fish, trap, pick berries, and sustain themselves, rendering those rights vulnerable to the imminent threat of a spill, its direct contribution to climate change already cuts these rights off at the legs.

Furthermore, the law itself and the deployment of police forces must be an object of scrutiny in the protection of Indigenous rights. Canada’s use of legal and police forces to repress Indigenous peoples is widespread and goes hand-in-hand with extraction. It is done in conjunction with corporations like Kinder Morgan, where the risk of Indigenous rights to commercial profit is mitigated through state police criminalizing Indigenous land defenders.

When we write that this is a declaration of war, we mean it literally. The military will be called. But the threat is not only the criminalization of land and water defenders protecting their territory from pipeline construction, but from the harmful corollary effects of pipeline construction, such as the ‘man-camps’ that are being established in four locations along the route. As the Women’s Declaration Against Kinder Morgan Man Camps reads: “Today, wherever man camps are set up, we face exponential increases in sexual violence. As development results in the destruction of our land base and our food sovereignty, it also drives up food and housing prices. This further intensifies our economic insecurity and we are forced into even more vulnerable conditions”.

Indigenous jurisdiction is collectively held. This means the deals Kinder Morgan has made with individual bands do not replace the need for engagement with the nation as a collective, as the proper title and rights holder on a territorial basis. Canada now bears the risks from the company’s failure to obtain consent from the appropriate jurisdictional authority. They are now the ones operating illegally, not the Indigenous land defenders.

It is the national pattern to use criminalization, civil action, and other penalties to repress Indigenous resistance to these policies by bringing to bear the weight of the law and police forces against Indigenous individuals and communities. The widespread surveillance of Indigenous peoples – e.g. the “hot spot” reporting system established under Harper, or the RCMP’s Project SITKA that monitored “Aboriginal public order events’ – is also part of a pattern of intimidation and risk mitigation. The use of incarceration is a long-term strategy to contain Indigenous rights within the carceral state, rather than see them asserted on the ground.

It is the failure of Canada to find peaceful measures to resolve this fundamental conflict that must be examined. Indigenous blockades are not acts of civil disobedience, but encounters between Indigenous and settler law.

And they should be dealt with as political conflict between Nations through diplomacy, not by security forces. Together, we will shut it down. 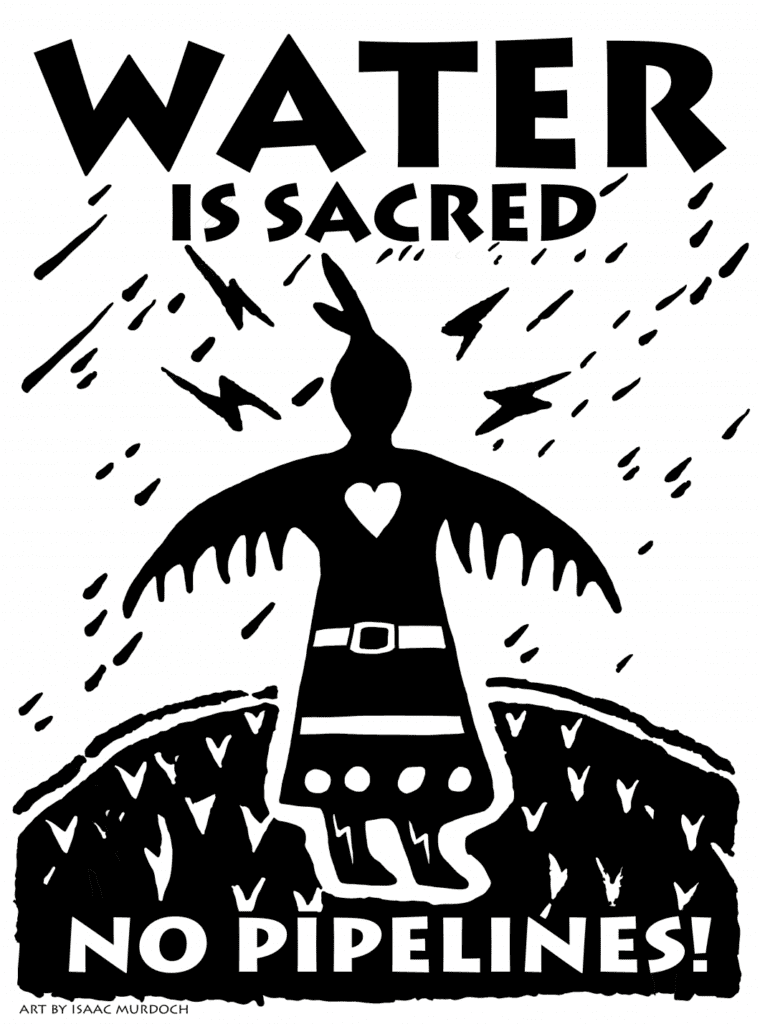 ​Please email reconciliationmanifesto@gmail.com
to add your support and solidarity to this call to action!

A list of people who stand in solidarity with this Call to Action:

Indigenous Network on Economies and Trade

Dallas Goldtooth, Keep It In The Group Campaigner

Adam Zendel, PhD Candidate at the University of Toronto

The Women’s Coordinating Committeee for a Free Wallmapu